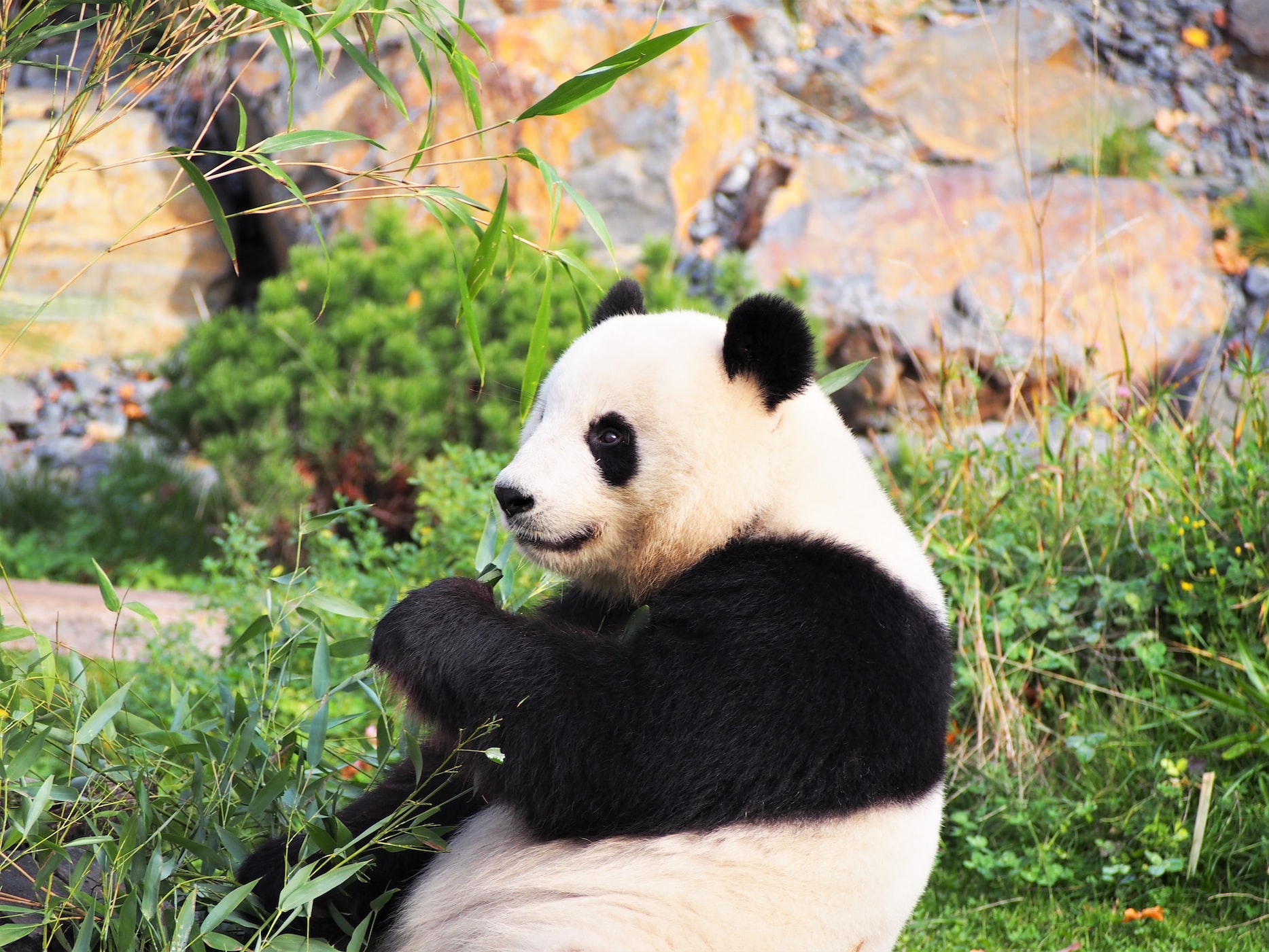 Photo by Polina Razorilova on Unsplash

Making use of Python and Pandas to quickly process mined social media data of instagram-scraper. Get most common hashtags!

As mentioned in an earlier post, instagram-scraper is currently the best Python-based Instagram data-scraper around there. It reliably scrapes pictures, videos and its metadata. A simple example for scraping all posts from an Instagram-location (so called “location-IDs”). Adding “–media-types none” only retrieves metadata but doesn’t work any faster.

Due to Instagram’s policy change you need to login with -u username -p password. Otherwise it won’t work since unauthenticated users can’t display posts anymore.

By default, the scraper saves the metadata in a json-file looking like this:

Get most common hashtags

Now, we are interested in the occurence of hashtags. In particular we want to create a list of the most commonly used hashtags for every location id and at the same time balance the posts by keeping unique hashtags once per post. If someone wants to express an overwhelming love for Berlin by using the same hashtag three times “#berlin #berlin #berlin” it will count one time only as “#berlin”.

The following script will create an excel-file for every json-file with the most common hashtags per file.

This script was written for Jupyter Notebooks. If you are using spyder or bash, change the first line for a simple plain text progress bar.

This script will get the job done in no time! Even though we commit a crime by using pandas iterrows(), it works reliably and fast. My personal benchmark on an i7 with ~8000 posts split in 10 different files is finished in less than 4 seconds, so not really worth reworking the iterrows() part.

It will print min and max date, count and the location id like this:

If you’d like some stats for all files just add the following lines: